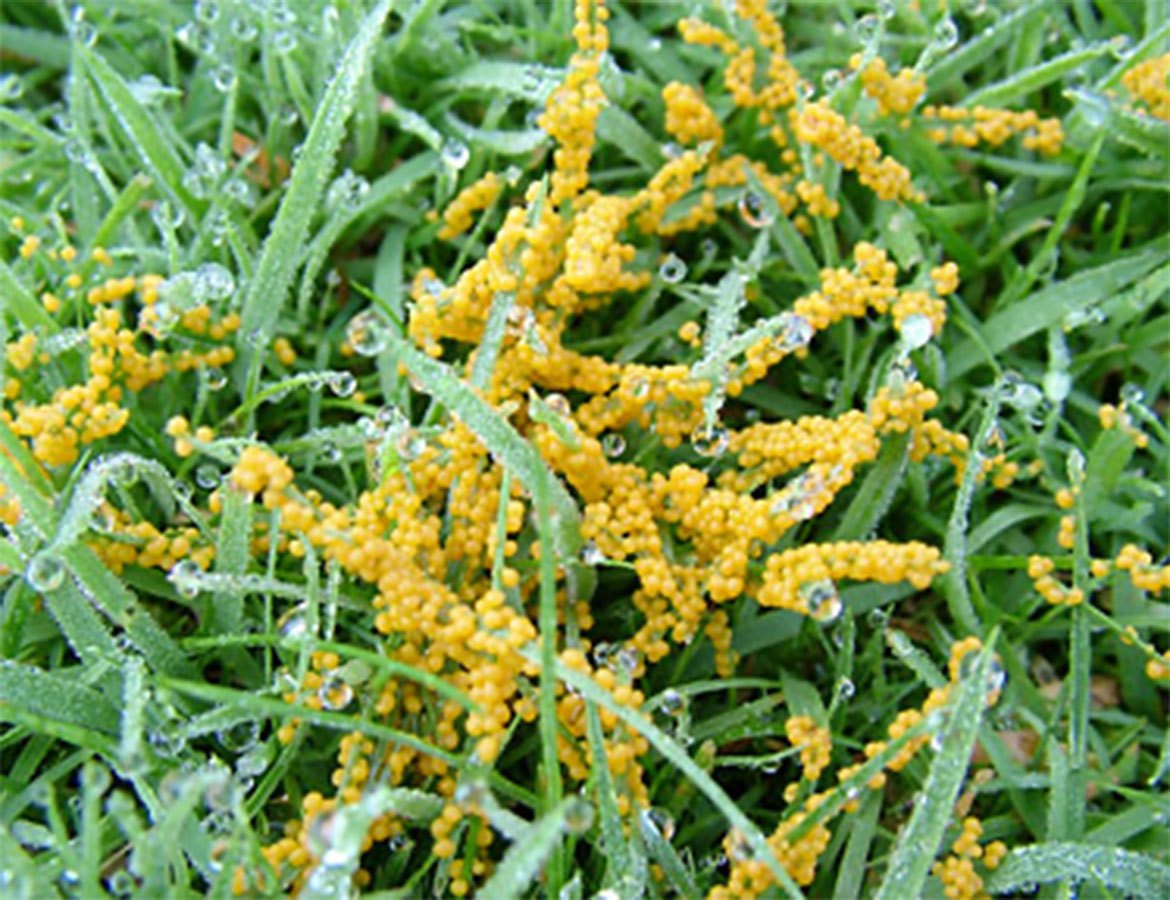 Although not common, slime and lichen can be an unsightly addition to your lawn.

It’s easy to feel concerned when you notice slime mould and lichen on your lawn but there is no reason to panic. Although they look unsightly, slime moulds and lichens will not damage your lawn, they simply grow over it instead of attacking it, but you will still want to treat them.

Varying greatly in size and colour, slime mould on grass can appear rather quickly, sometimes making a swift appearance overnight. They often emerge after prolonged periods of rainfall and you commonly find them during periods of high humidity, most commonly in late summer and during the autumn.

Although they make your garden look ugly, they won’t do any harm to your soil and you will only have to live with them for a short while.

How do you treat slime moulds?
Initially, slime moulds have a distinctive slimy texture which looks unpleasant but is perfectly harmless to grass.  You can wash the mould away if it looks especially unattractive, or simply leave it to dry out and once it turns powdery you can remove it with a broom or lawn rake. In many instances, slime mould vanishes almost as quickly as it appears, and you can speed this process up with a quick blast of water from a hosepipe.

What about lichens?
Lichens are slightly different to slime mould with greyish flat leaf-like growths. Soft and slimy when wet, they become firm and crisp when dry. Not harmful to grass, lichens indicate poor grass growth and impoverished soil, which is one of the main reasons they are often found in shady areas. Like grass mould, they will not harm the turf so there’s no reason to feel concerned, simply rake them away for the best results.

How do you prevent slime mould and lichens?
Damp conditions are the biggest causes of lawn mould but there’s not much you can do about the weather. However, removing any dead material from the surface of the turf will help, and make sure the soil is spiked and well aerated to prevent the moulds from appearing.

Need advice about a lawn treatment?
If you have any queries, questions, or need help and advice with any aspect of lawn mould, don’t hesitate to get in touch with us here at Supagrass Lawn Treatment Service. 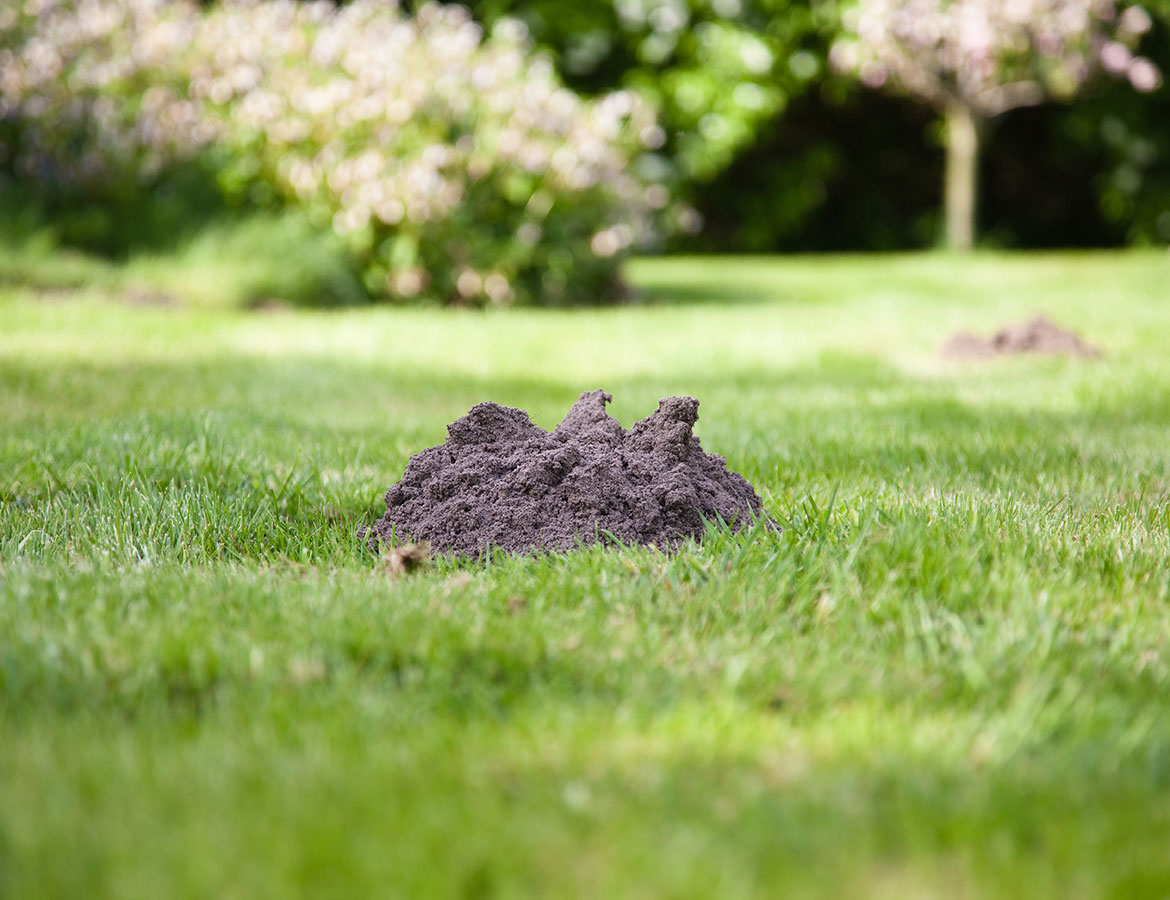 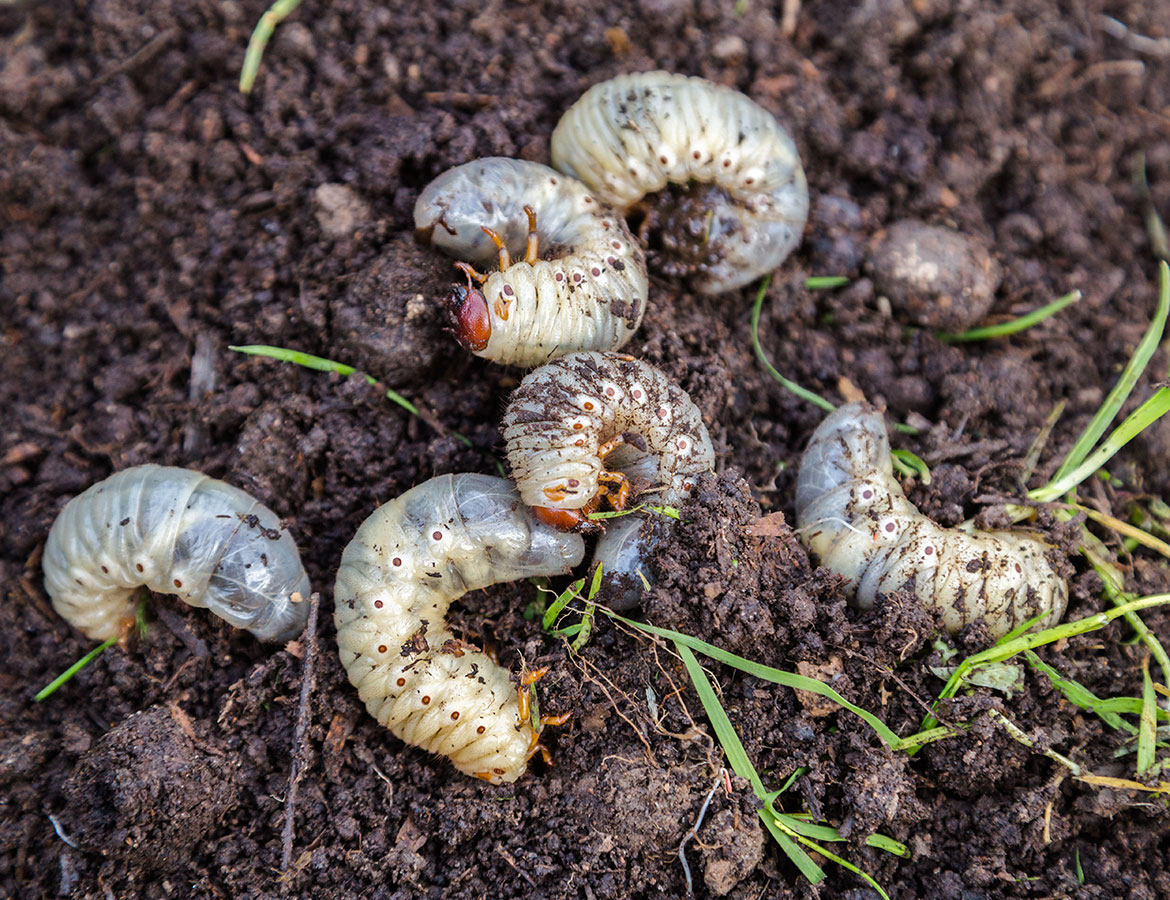 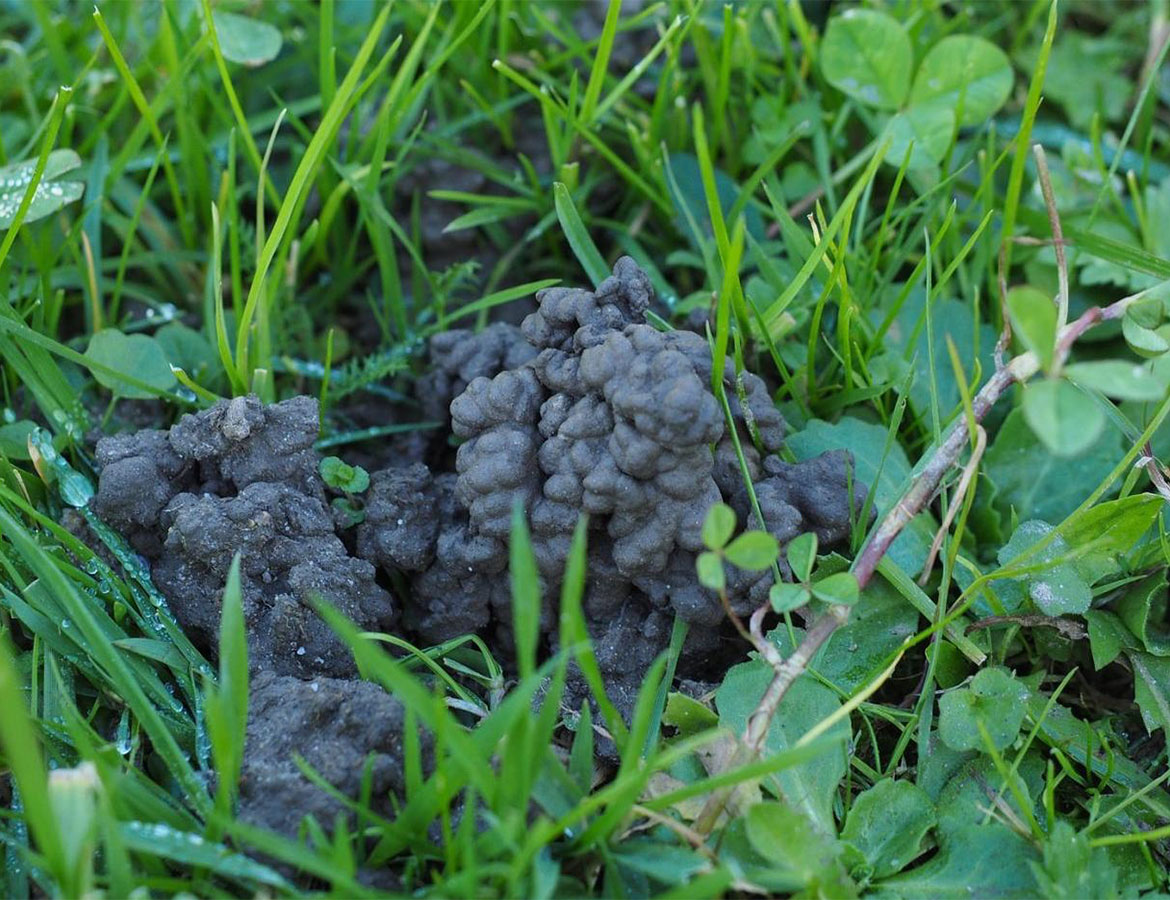